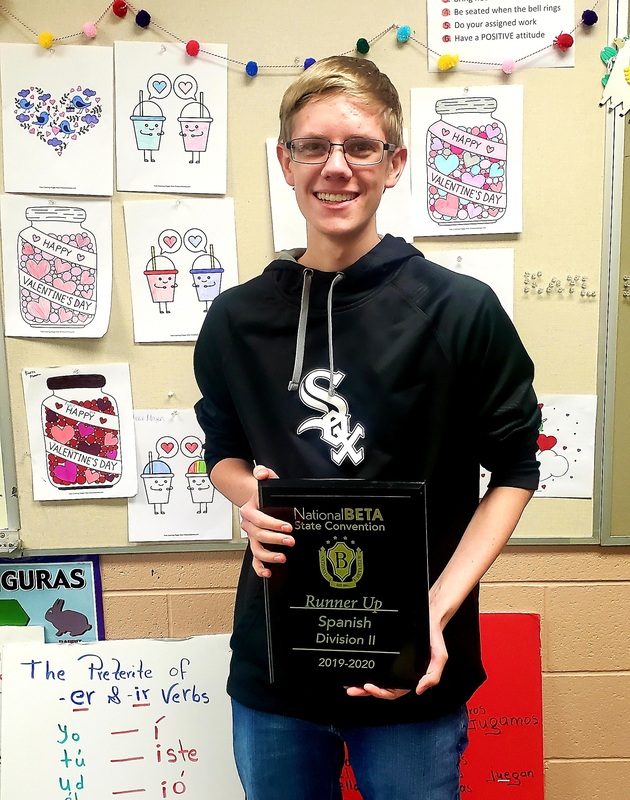 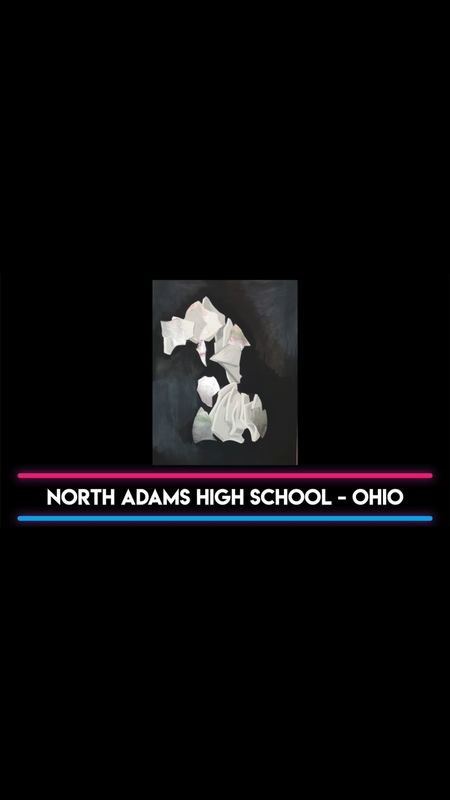 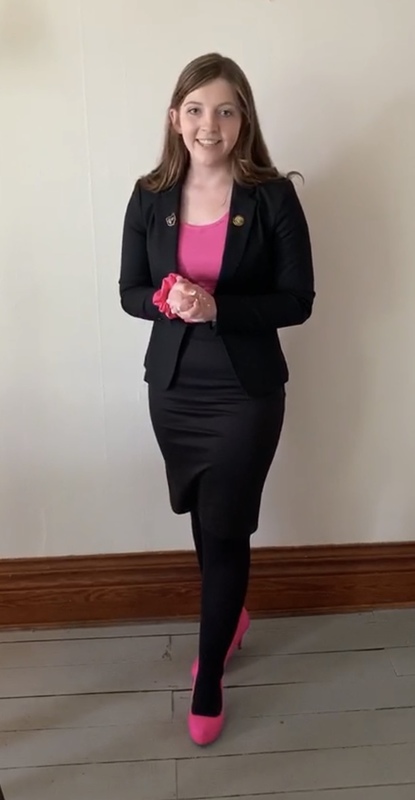 These students won their competitions:

Kudos to these students and their perseverance during the first ever virtual National Beta Convention!